Deficiencies On a Vegetarian Diet Deficiencies On a Vegetarian Diet. For some it is a passing “fad,” but others it is more of a “religious” purpose. And still others are doing it for their health. But no matter what the reason, maintaining a vegetarian diet can be risky.

The more you restrict your diet, the harder it is for you to get all the nutrients that your body needs to function at its best. So, being a vegetarian is just not as simple as leaving out the beef in your lasagna.

According to research, there are basically six different kinds of vegetarians, based on what foods they will or will not eat.

Vegans have the greatest risk when it comes to deficiencies, because many animal products contain vital nutrients that the vegetarians in the other groups can get from the animal products they eat, such as eggs, milk, etc.

Vegetarians also have an increased chance of suffering from a vitamin-D deficiency. Too little vitamin D prevents the bones from forming properly.

Iron deficiency is also a concern for vegetarians. Although many vegetarians get a normal amount of iron in their diets, the other food they eat so much of such as bran, fiber and soy product, often prevent the iron from being absorbed well into the “bloodstream” from the intestines.

And their is the risk of “inadequate” caloric intake. They might not be getting enough food calories to keep their bodies healthy. 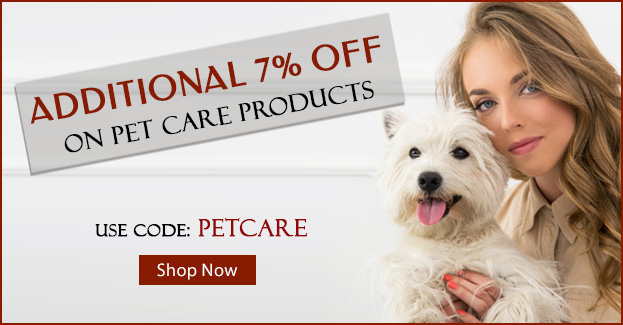